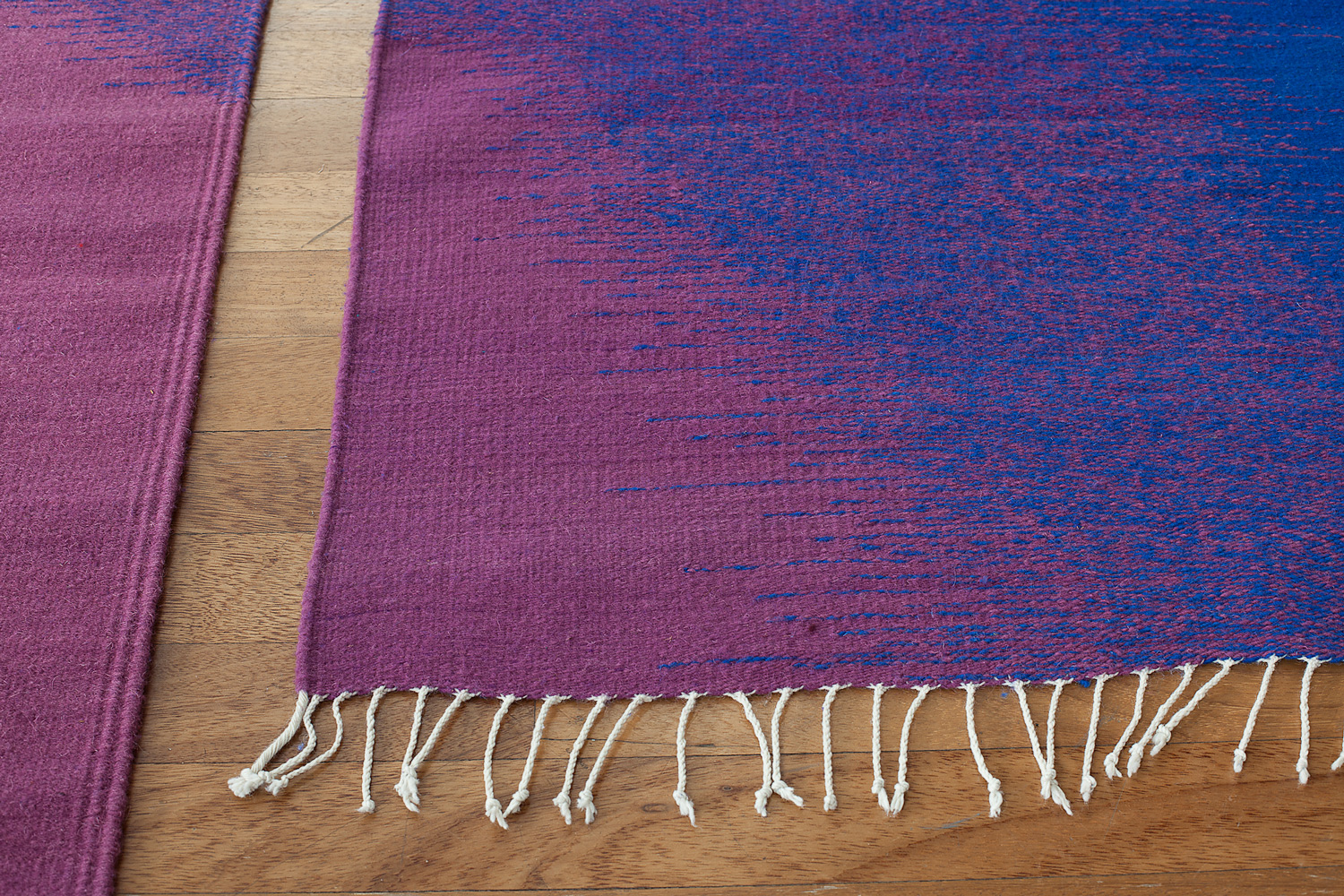 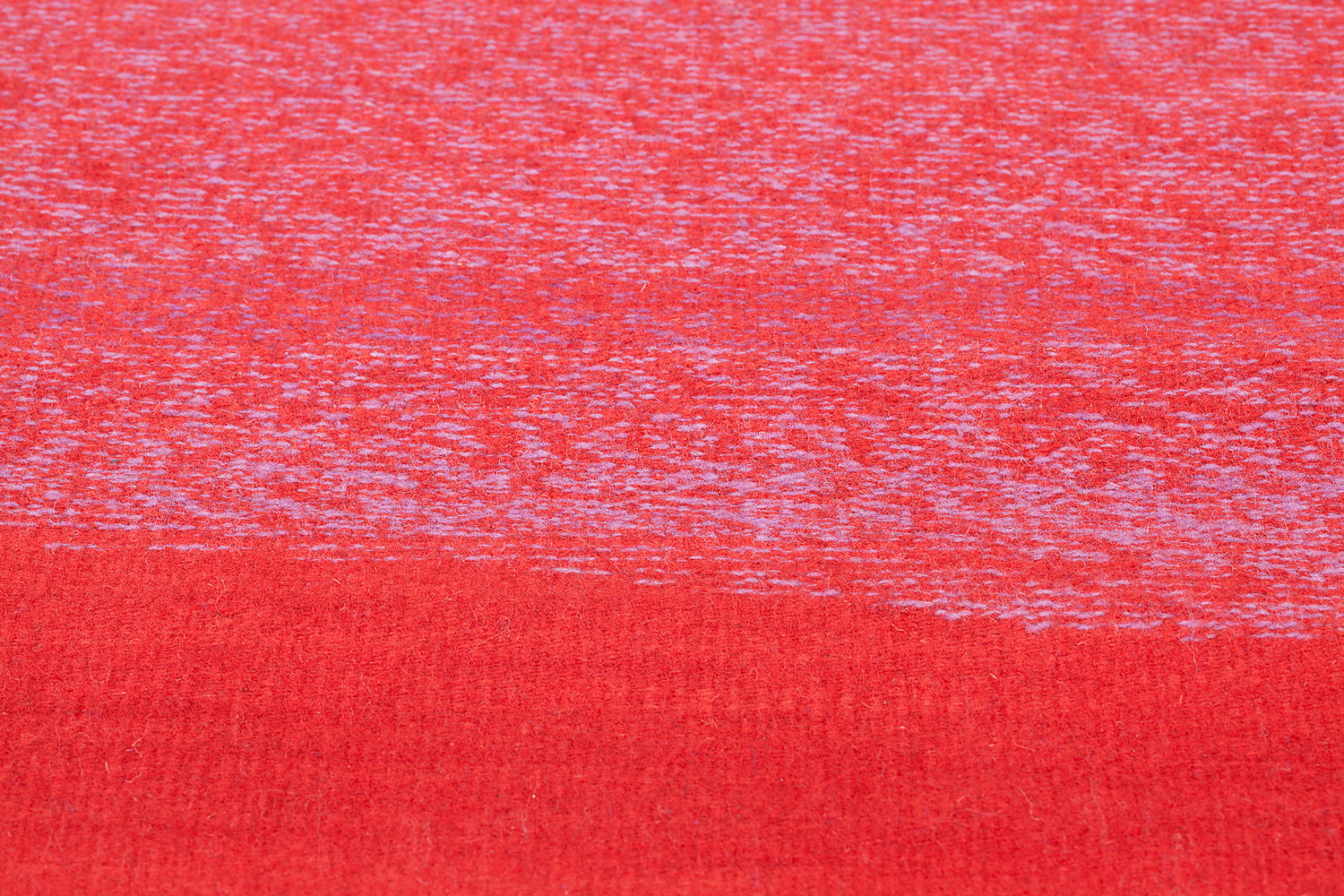 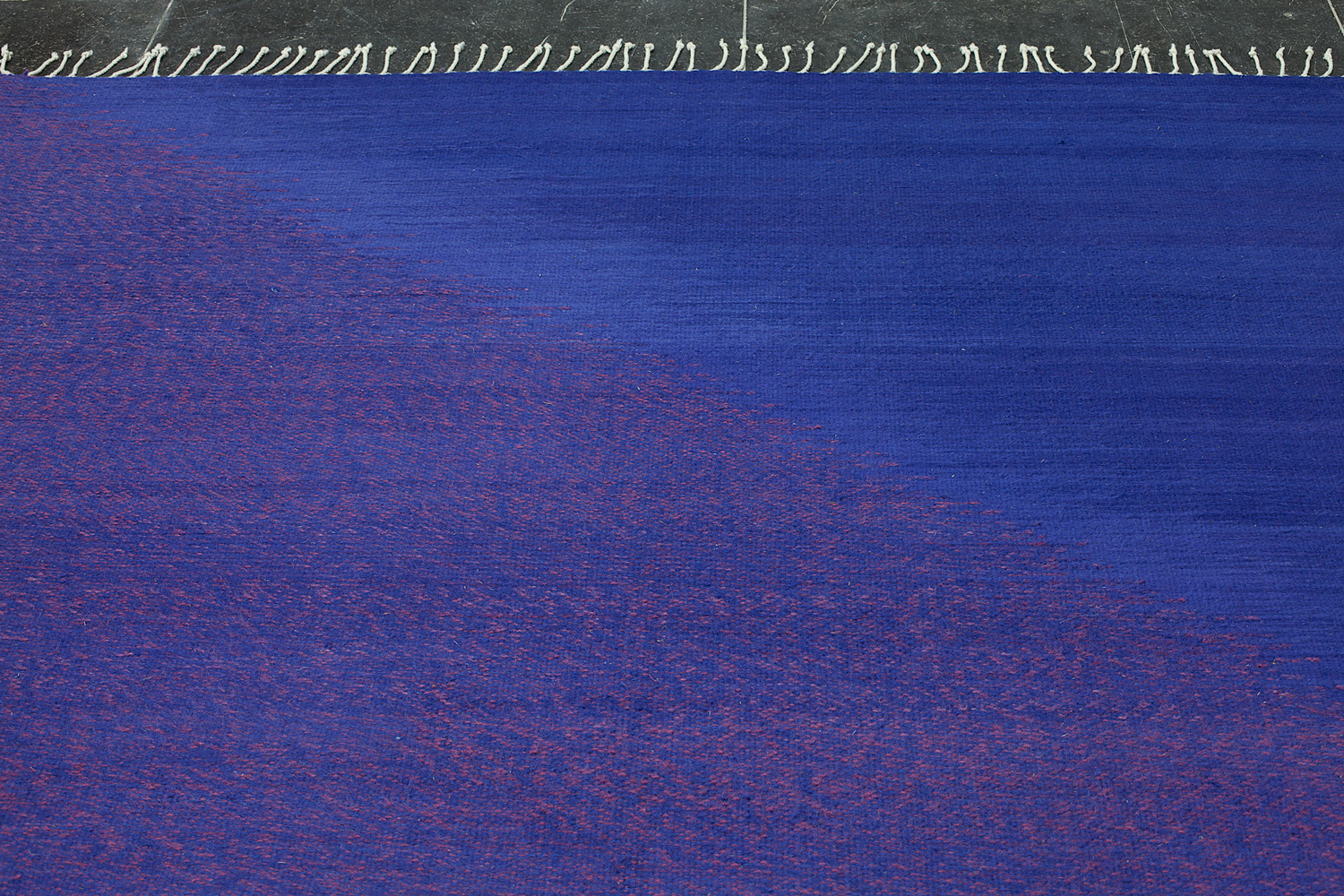 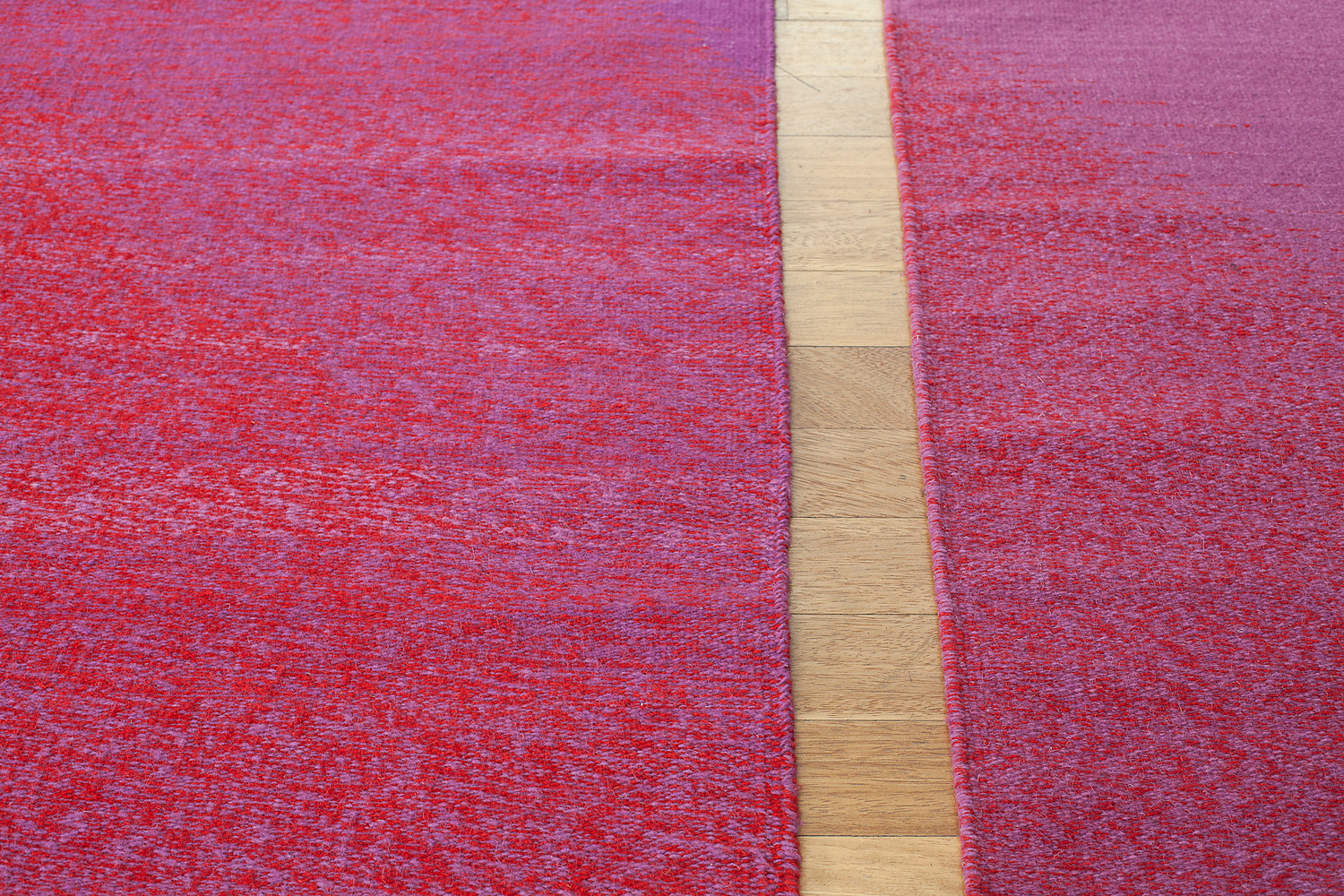 Waiting for the UFOs (a space between a landscape and a bunch of flowers), Ikon gallery, Birmingham, UK, September 19 – November 18 (travels to The Kemper, Kansas City)